When Is Sage not Sage? The Wisdom of Moving from Sage to NetSuite 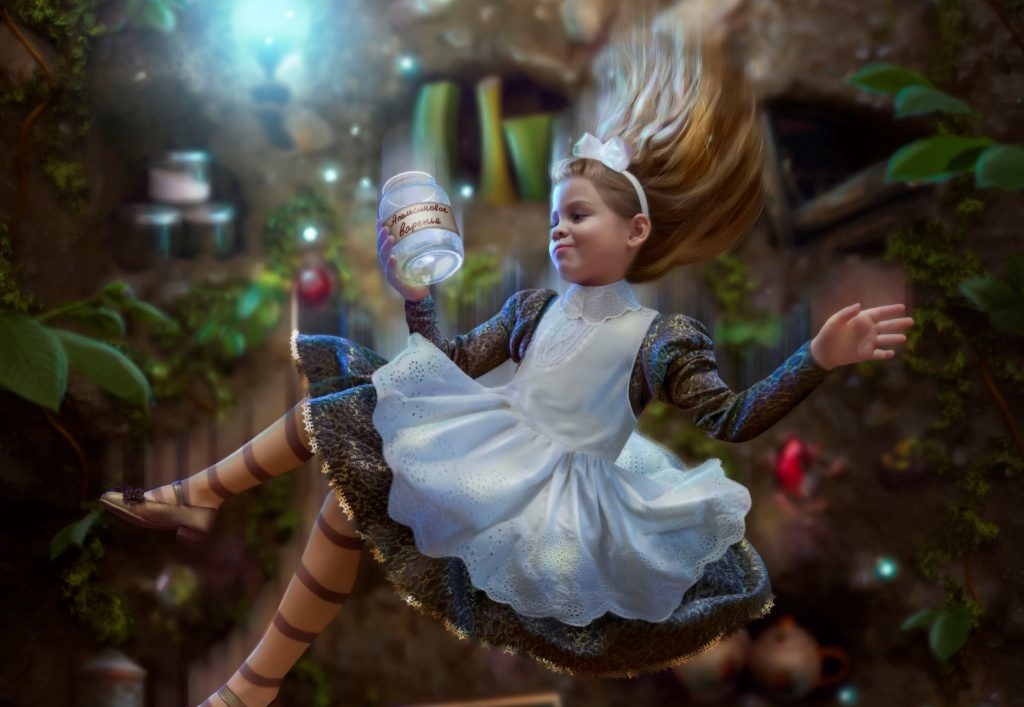 A Story About the Wisdom of Moving from Sage to NetSuite

I’m not one for riddles.  I don’t like the effort of them.  I’d much rather know the answers without having to work through piles of logic (I like my software the same way as it happens).

So, this isn’t a “why is a raven like a writing desk?” kind of riddle.   Instead, it’s a story about the rabbit hole that our very own Rebecca Eden used to fall into once a year when Sage released an update.

Down the Rabbit Hole…

People would ask Rebecca to engineer workarounds in Sage so that they could achieve all the things they needed to in order to keep their business running smoothly.  Things did go smoothly…. most of the time…. well sometimes….

Except when it didn’t.  You see, Sage would release new versions of its software and the whole ecosystem would break down.  The customisations would stop working.  The reports wouldn’t report.  And the clients would get very, very grumpy.

“Rats and bother” Rebecca would say as she rolled up her sleeves and jumped down the rabbit hole, into the bowels of the software to re-engineer all the software (yet again).

Then one day, instead of jumping down the rabbit hole, Rebecca jumped on a plane and went to America.  In America she met a very curious character, who poured her a nice cup of tea, and told her all about “the cloud” and that software could be built inside this cloud and could be updated any time and that all the clients (who wanted to) could have the latest version of their finance software.  It would always be fresh as a daisy.  This American also told her about a software called NetSuite, which Rebecca felt very enthusiastic about.

Grinning like a Cheshire cat (or a Cheltenham one at least) Rebecca thought, “Software that isn’t hosted on premise and which can be updated all the time, even with customisations built on top?  Now that’s a sage idea”.   Even better, when she looked into NetSuite she realised that this software does all the very things she, and software engineering colleagues, had been trying to all these very years!  NetSuite couldn’t become obsolete, because it was always being updated!  NetSuite also made their APIs open and accessible so that people could integrate easily.  And even though they had over 40 out-the-box, end-to-end business processes, it was still very easy to build customisations on top.   Rebecca realised very quickly that anyone who didn’t want that kind of software in their business must be mad as a march hare.

Rebecca spent the next few years learning the NetSuite ropes and taming the cloud for her clients.  She renamed her business CloudTamers and became a highly sought-after financial expert in the cloud software community.  Even NetSuite themselves would seek Rebecca out for her financial prowess from time to time.

She never once fell down the rabbit hole again.  And she never once missed it.  Nor did any of her clients, many of whom still use CloudTamers to this day.

We’d love to hear your software story.  If you want to tell us all about your journey, please get in touch.

Email us today and we can start guiding you to your Netsuite solution.

Book a Demo
We use cookies to ensure that we give you the best experience on our website. If you continue to use this site we will assume that you are happy with it.OkNoPrivacy policy
Revoke cookies